Time: 2017-04-18  Click: 1136
Despite of the unstable weather recently, the new plant infrastructure projects of HT Fine Chemical Co., Ltd in the four fine Chemical Industrial Park is progressing smoothly as planed under the effort of all levels’ staff.
A total of four new plant office building has completed the construction of three-tier structure. 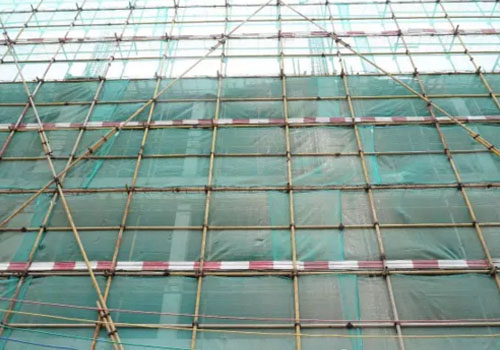 The main works of the first warehouse in the new plant was almost completed, and the construction of the first workshop was also started simultaneously. 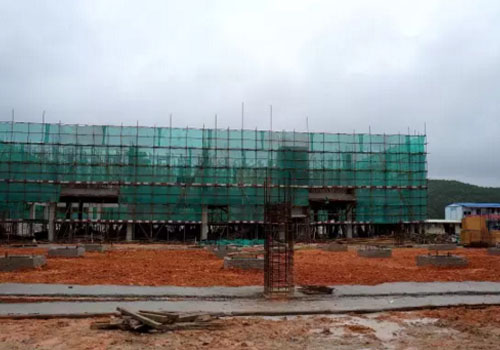 The new plant's sewage treatment system has completed the infrastructure.

Other projects of the new plant are also under intense processing. 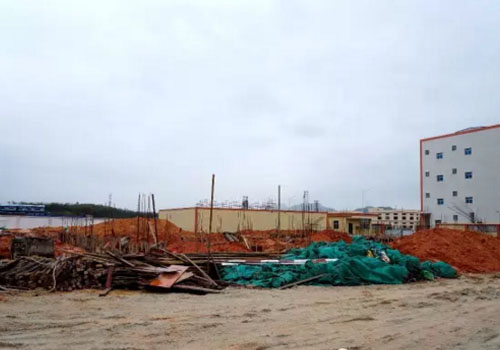