Recently, we found that insider copied our official website. Our company has sternly condemned it and demanded it to take the official website offline immediately, otherwise relevant legal measures will be taken. We call on everyone to respect intellectual property rights and abide by industry ethics. We are Honghao （HT FINE） chemical Co., Ltd hereby declares that currently we only have factories and offices in China and an oversea branch in Pakistan. There are no offices or branches in other countries. Please beware of being deceived. Any embezzlement of our website links, product description, pictures, and videos is fake. If found, please contact the official website to confirm the authenticity.

There are many kinds of defoaming agents used in printing and dyeing factories, it can be divided into silicon and non-silicon. And what's the difference between these two defoaming agents? 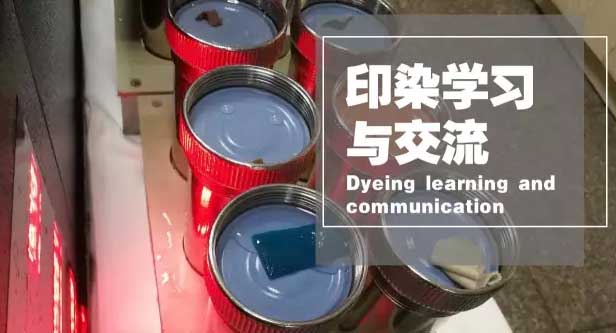 With two methyl silicone oil, specific silica as the main defoaming ingredient, with non-ionic surfactant as emulsifier, defoaming mechanism, according to the principle and technology of compound emulsion, two methyl silicone oil and specific silica ratio, emulsifier, thickener, the feeding effect of CIS sequence on the properties of the product were studied to determine the optimum conditions of the compound. The developed defoaming agent has good temperature resistance, froth, bubble resistance and stability, and the equipment and production process are simple.

The manufacturing process of organosilicon emulsion defoaming agent can be divided into 3 steps:

The thickening agents which are used include polyvinyl alcohol, carboxymethyl cellulose, sodium alginate, hydroxyl cellulose and acrylic polymers. Each has its advantages and disadvantages, and it should be used for different emulsion systems and application environments.

At present, the technical difficulties of the development of silicone emulsion defoaming agent: the development of the rapid bubble and the persistent silicon paste; the design, synthesis and selection of the emulsification system of low-bubble and non-bubble emulsification, especially of modified silicon ether emulsifier; emulsion particle size and stability control; high temperature resistance, strong alkali resistant, easy to disperse emulsion system development, etc.