The analysis of color defect of calico !

Time: 2017-07-11  Click: 1025
The forms of defect
When the colored spot mark which is the same color of dyeing textile, that is to say color patch, appearing on the dyeing textile with the form as similar in shape or size basically, or irregular in shape or size which is not definite. This kind of defect is hard to repair once producing, which has a great effect on the quality of dyed products, so it should be paid much attention. 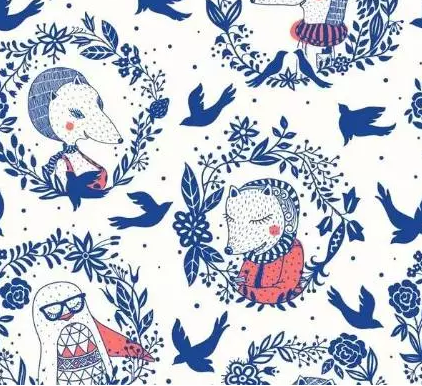 The causes
The causes leading to color defect can be concluded 3 aspects as following on the whole:
(1) The condensation of dyes
The appearance of aggregation of larger dyes (or dyes associations) dues to the direct collision of dye molecules. These aggregations of larger dyes are deposited on the fabric during dyeing, resulting in stain defects. The dyeing time:
a) The free dye molecules will be re—crystallizing during the heating (or cooling) process to form new grains;

b) The dye molecules that have been dissociated will gradually adsorb on the crystal surface of the original dyes during the process of heating (or cooling), making the original dye crystals change from small to big;

c) The dye particles in the free and semi free state will collide directly without dissolving and to assemble into larger dye aggregates. These larger dye aggregates are one of the important factors causing color stains.
In the process of color rendering (or fixation), there is a strong aggregation between dye molecules, which results in aggregation of dyes and stain defects. They are characterized by distribution or disorder. 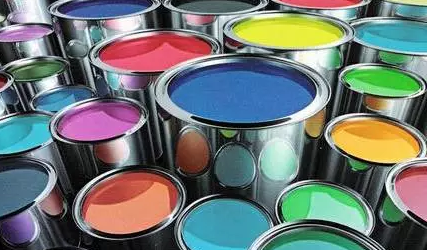 (2)  The tar of dyes.
The so-called "tar" of dyes refers to dye particles and surfactants in high temperature conditions into the process of coal tar like substances. There are usually 4 factors that cause dye tar.
a) It is caused by poor pre-treatment and inadequate decontamination. Fabric content of oil (spinning or weaving process, additional lubricant, emulsifier, anti-static agent) and grease (dirt during processing) processing net is brought into the dye bath, dyeing under high temperature conditions. Once the water repellent oil and dye particle contact with each other, they will absorb each other. When it accumulates as bigger and bigger, it will form tarry object finally.

b) When using the cloud point is lower than that of non ionic additives or dyeing temperature of nonionic and anionic composite additives (such as Scouring agent) before treatment, and if not washing cleanly, it will bring in the dye bath. With increasing dye temperature, non ionic components will gradually lose water solubility, or depart with anionic components to become a hydrophobic oil particle precipitation. At this point, dye bath is in the unstable state of the dye particles so as to facilitate the releasing of these hydrophobic oil particles. At this time, dye bath in the unstable state of the dye particles and these hydrophobic oil particles will be in adsorption with each other, forming a sticky and  thick colored tar, and then adhering to the fabric. which results in color stains.

d) When the diffusion agent NNO anionic surfactant used for dyeing auxiliaries, and if it is poorly soluble, the dyes and auxiliaries will attract each other. Once put into the pot, it will form a paste viscosity, adhering on the fabric to produce color stain.

(3) Dirt pick—up of lake to textile
Thanks to improper operation, foaming additives and other factors,  in the dyeing process, there is often lake floating on the surface of dye. If the lake has not been treated, and was brought to the fabric dye foam, it will cause dirt colored stains. For example, when dyeing with sulfur dyes haichanglan, it will be too much bubble in the process of dyeing liquor. In addition, it is stirred dramatically , the blue bubble will be involved in a cloth roll, causing the adhesion in the fabric and then forming color stain. 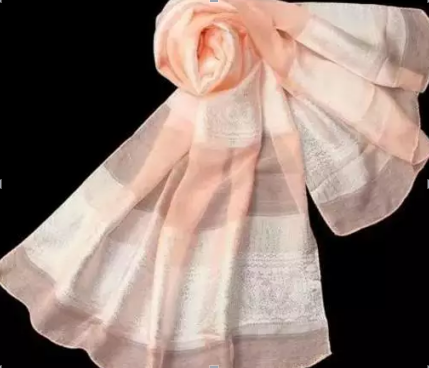